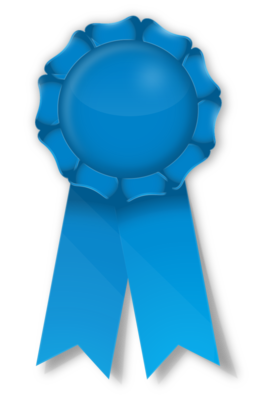 At the February meeting of the Florida Chapter of the American Association of Physicists in Medicine in Daytona Beach, three of our students were recognized for their presentations:

Karl Mund – given the Fitzgerald Award for best student presentation. Karl will also represent the chapter at the MedPhys Slam competition at the 2019 Annual AAPM Meeting.